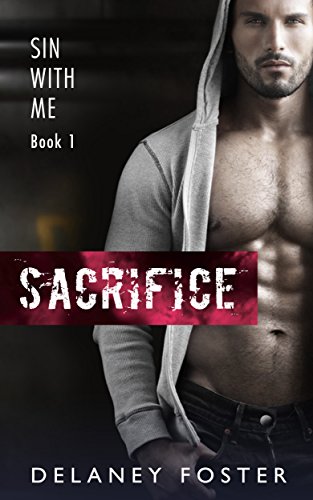 She thought nothing would come between them… Until it did.

Makenna Taylor and Reid Landry are high school sweethearts. He was her first- her only. They had life all planned out right down to the white picket fence and 2.5 kids.
Then Reid joined the Marines, and from that day forward, life as Makenna knew it would never be the same.
She thought she had the fairy tale. She thought it was just another part-time job waiting tables while she worked her way through college. She thought nothing would ever come between them.

Soon, Makenna will learn that love isn’t as simple as a four-letter word. Strangers aren’t always strangers. And things that happen in the dark will always be brought to light.