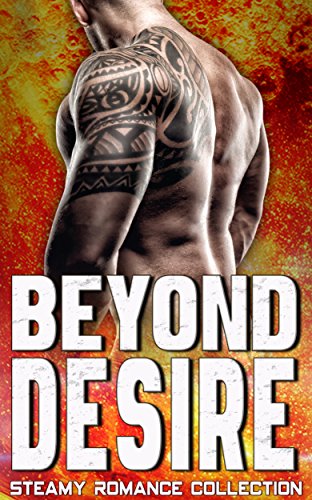 – Alien Prince’s Son : Scifi Alien Romance –
A lost princess or a lost cause? Melody Harp is taken by a handsome blue-skinned prince who claims she is the key to his planet’s liberation.

In the city that never sleeps, Melody Harp has found her boring life to be unfulfilling. Her career is relatively normal, working for a successful graphic design company that only seems to pass the time. But she’s distracted. A reoccurring dream of flashing lights and humming discs remains in the back of her mind until she finally encounters the source: an alien prince from a distant planet. The blue-skinned prince named Tezod Moss appears to her suddenly during a night out and insists she is a princess of the planet Efloe. Their connection is instantaneous and Melody falls for him immediately, the puzzle of her dream finally coming together with a passionate kiss. But the planet is in disarray. The Eflorian people have only one hope—and that hope is her. Could she really be the lost princess or has her dream seeped into her reality?