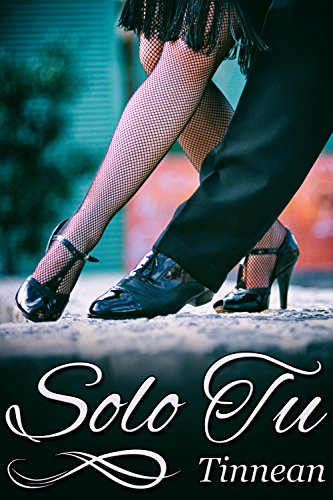 Nigel Mann has learned to protect his emotions by creating a wall of ice between himself and the world. He’s been doing it for so long that no one remembers the little boy he used to be, least of all himself. His occupation as an agent for the CIA has led him to accept the sobriquet he’s earned: “Mr. Freeze.”

Portia Sebring deciphers codes for the NSA. She’s a warm woman, but she doesn’t like men with grabby hands and isn’t afraid to slap them down. Because of this, she’s been labeled cold. She determines that if they insist on calling her the “Ice Princess,” she’ll give them exactly what they’re expecting to see: a woman cold as ice.

These two were never meant to meet, but outside factors are in play, and ironically, when Mr. Freeze meets the Ice Princess, what else could result but sparks flying?