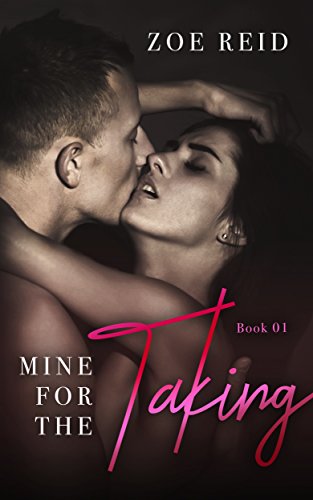 Jay Canton grew up with the stigma of failure thanks to being from a poor household and becoming a college dropout.

There was no second chance.

It was do or die. He picked himself up and became the most prominent publishers in the country.

Never again would he let things go back to the way they were.

After all the hustle, he finally gets a golden opportunity. An agent who’s knows her s**t is coming to town, and she wants to meet Jay.

He agrees, but realizes quickly, he’s in over his head. The woman is beyond hot. Smart. Talented.

The heat between then is so good it burns, but he doesn’t have time for love. He’s too busy trying to keep his empire afloat.

But, the competition doesn’t know who they’re messing with.

The publishing industry is his, and so is the sexy minx trying to help him level up.