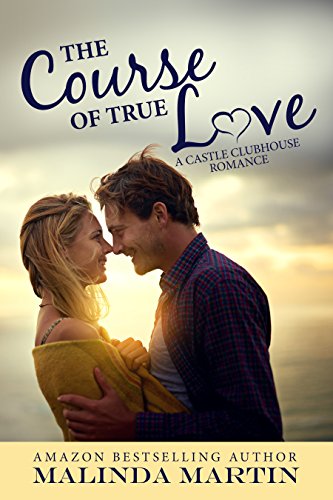 Josh Butler is assistant director for the highly successful children’s show Castle Clubhouse. It’s a big job, but one that he enjoys. Until the star’s daughter shows up to work with him. Now he has to battle the over-educated, opinionated woman. And also fight his incredible attraction to her.

While waiting to enter graduate school, Sunny Whittaker takes a job hoping to learn a little more about human nature. Studying the effects on children and adults working in the fantasy world of television is a plume assignment. What more could a budding psychologist ask for? Maybe to work with someone other than the adorable Josh Butler, who has the power to fry her brain cells.

But their attraction must be tempered for the job, especially when the kids of Castle Clubhouse need their help. A clean, wholesome romance, set in the Hollywood we all wish existed.