~Jake~
My name is Jake Finnick, and I have a secret – the kind that would send any sane person running for the hills if they ever learned the truth.
But luckily, I’m good at two things… 1) keeping secrets – 2) driving women crazy in the bedroom, and I planned to use my natural gifts to the best of my ability. After all, who am I to deny countless women the most mind shattering sex they may ever experience?
That is, until fate intervenes and I collide head- on, with a woman who ignites my primal instincts and turns my life upside down. I want her. No, it’s more than that… I have to make her mine – for good.

~***~
Emily disliked secrets. Most of all, she disliked arrogant strangers with secrets; they spelled nothing but trouble and heartache in the end.
When an actual arrogant stranger comes into her life, she expects to let the encounter pass without a second thought – if only he wasn’t so appealing.
Then he goes and rescues her like a friggn’ knight in shining armor, and she’s forced to take a second look.
She tries to resist.
He stubbornly persists.
She fears this may be just a game to him… but he plays to win. 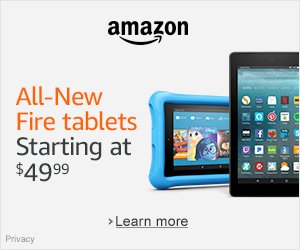