As a corporate lawyer, there isn’t a whole that gets by Hannah, much less the warning signs of a failing relationship. She knows that her four-month-old relationship with Josh Homes is already over, but he breaks down in tears when she tries to break up with him. She’s too sympathetic and can’t stand to see him cry, so she gives him what he wants: a weeklong trip to Friday Harbor to attend his sister’s wedding, during which he hopes to show Hannah that they were meant for each other.

Matthew Homes hasn’t seen his brother Josh in nearly a decade. Their relationship has been stormy since long before Matthew used his share of the family fortune to set up the biggest real-estate conglomerate in the United States, while Josh blew his share on small businesses that failed, leaving him an everyday accountant. But Matthew isn’t just a successful real-estate mogul—he’s also the ultimate dominant, with sinfully tempting looks and the sly prowess and charm of a panther.
When Matthew sees Josh at the wedding, he’s immediately taken aback by the sexy and confident woman he calls his girlfriend.

But will Matthew fall for Josh and Hannah’s act? Will Matthew be able to resist the temptation of Hannah and steer clear of deepening the feud with his brother?

And what will happen when Matthew finds Hannah wandering aimlessly in the middle of the night and becomes overwhelmed with a desire to see her kneeling at his feet? 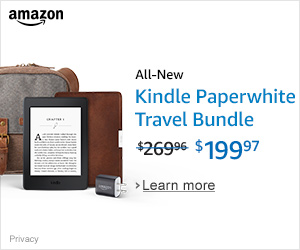