Bear In The Rough (Broken Hill Bears Book 1)
Xander Silvester is hellbent on proving himself as the new Alpha of the Broken Hill Bears – an infamous wrestling clan. Freya Wright is hiking across the USA with her two best friends, hoping that the challenge will help her find herself. When Xander’s clan accidentally kidnaps her, he’s left with a terrible dilemma – not least because the smart, feisty human is everything he could want in a mate.

Bare Knuckle Bear (Broken Hill Bears Book 2)
To Braxton Quentin, the world would be a better place if humans didn’t exist. They destroyed his family, leaving him with terrible emotional scars that have made him unable to contemplate finding a mate. And then he meets smart, sexy, auburn-haired Neve. His bear wants her, his clan needs her, but accepting her help means betraying his most deeply held convictions.

Bear Cuffs (Broken Hill Bears Book 3)
Sexy tearaway Rocco Silvester has been pushed to the brink by troubles within his clan. He can’t fight. He can hardly deal with being around the other bears. Then his Alpha forces him to take a mate to save the Broken Hill Bears from ruin. Smart, strong, big-hearted Harper Waverly is everything that a bear could wish for. The only problem? She hates his guts. 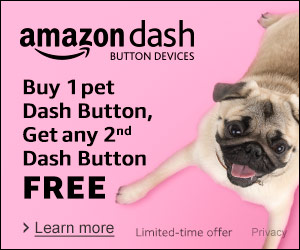