Haley was destined for the good life, and had a plan to get there.

When her business tanked her debts continued to mount, and every day her options became fewer and fewer.

She had no idea she would ever consider it. Even if it were real, she didn’t know if she could go through with it.

Standing on the stage, blinded by hot lights and the sparkles of her gown, the frenzy all around her. The money is one thing, but there’s also nothing else in the world that could be as exciting as this.

But if it turns out to be him taking her as a prize, what would she do?

Their one night together is burned in her mind forever, and not just because of the passion. It’s his fault she’s there in the first place.
He’s the one who destroyed her business.

How could she stand to be in the same room as he is, let alone give herself to him again? 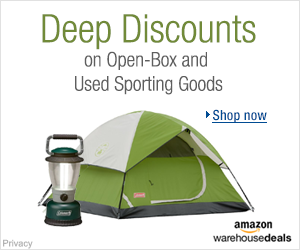