Samuel Griffon was the hottest guy in school…at least according to April. Despite her fawning over him, she knew she had no chance. Why would he choose a mousy geek like her over the cheerleaders who threw themselves at him?

Ten years later, he’s a football megastar and on top of the world. April? Not so much. Not only is she shocked to see him at their high school reunion, but she’s even more surprised that a guy like him really does want a girl like her.

While his career keeps him traveling, she’s stuck in her same small hometown. He rains gifts on her from afar, but she can’t help but feel doubt; especially when she realizes she’s pregnant with his child.

When rumors reach April about Samuel’s reputation as a playboy, her doubts get the best of her. Was April just one notch among dozens, hundreds… thousands? Or does Samuel have even more surprises for her? 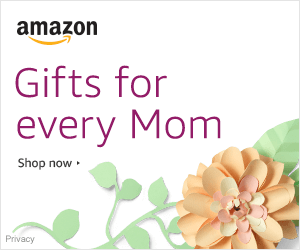