The weather may be cold outside, but things are sizzling indoors.

Jessie Foster has long been the person everyone could count on, the one who stayed back with her mom to run the family business while her two older sisters, whom hadn’t spoken to her in years, took off to live their lives. When her sisters suddenly drop back into her world wanting a job and a place to live, who could blame her for being angry? Sick of always doing what’s right, Jessie is ready to shake things up. Even if it’s wrong. And wrong has a name.

Enter the sexy Cade Stone, new to town and opening a snowmobile repair shop with his two equally hot brothers. Cade has an edge and a temper. He knows he’s a jerk 90% of the time and he’s generally unapologetic. Growing up in Chicago, he’d never dreamed he’d end up in the sleepy town of Snowy Ridge, population 1000. But somehow, he found himself caving to family pressure and doing “the right thing,” no matter how much he hated it.

Neither were looking, and they’re completely wrong for each other. But sometimes wrong and right blur and magic happens. 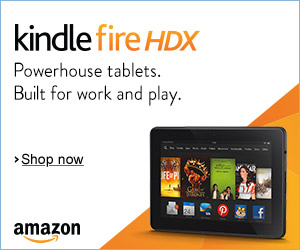